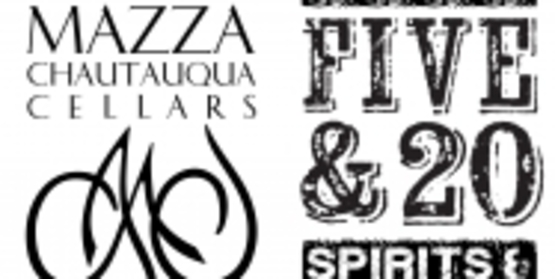 Hours of Operation: July & August, open Monday Through Saturdays 10am - 8pm and Sunday 11am - 6pm. September through June, Monday through Saturdays, 10am - 6pm. Thursdays in June and September are Pint Nights, last sale at 8pm. Sunday, 11am - 5pm.

In the Summer of 2013, the distillery moved to the new Mazza Chautauqua Cellars / Five & 20 Spirits in Westfield, NY, where 80 acres of farmland is allowing it to grow into a unique grain-to-glass operation. The focus remains on creating fine wines along side small-batch, quality craft-distilled products. Now, with the expansion of their distillery into a distillery/brewery in 2015, they are proud to be the first location of their kind in NY to offer locally produced wines, spirits, and beers all under one roof!

Looking for Local Food and Farms? 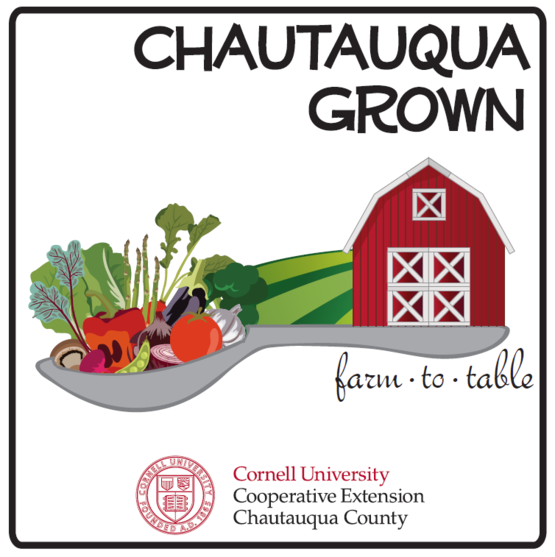 Check out our online directory of local farms!

Get our FREE electronic newsletter to keep up to date with Chautauqua Grown, including farm information, recipes, and much more!